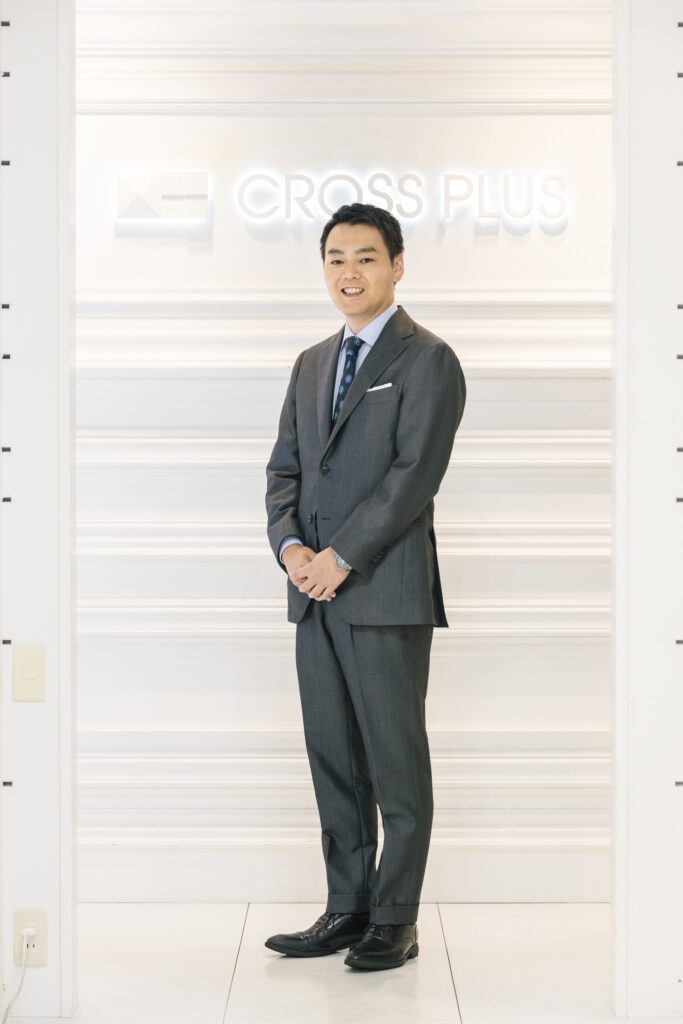 Greetings by the President of Souiki-kai

We would like to express our sincere gratitude for your long-term support and participation in the activities organized by Souiki-kai.
My name is Yamamoto Hironori, the newly elected president of Souiki-kai in October 2022, following Mr. Akizuki, our former president. To briefly introduce myself, I completed my masters in the Department of Advanced Materials Science in 2001, and am currently the president and CEO of Cross Plus Inc. I will work hard on the development of Souiki-kai together with everyone’s support.
Since its establishment of Souiki-kai in 2008, it has been working to promote exchange between graduates and current students at the Graduate School of Frontier Sciences. We aim to support the student life of current students, the development of the graduate school, and contribution to society. In 2022, we have expanded to more than 7,000 members, in which 20% are overseas students. On the other hand, Souiki-kai is still a relatively young and growing alumni association within the University of Tokyo which has a much longer history. Until now, Souiki-kai has been operating within the university, centered on graduates and professors belonging to the graduate school. We have taken the first step to transform ourselves into an organization that connects the school to outside businesses through close communication among our members.
Based on the concept of “transdisciplinarity”, this Graduate School has developed through the exchange and cooperation of diverse members who are creating new academic fields. We hope that graduates and current students will continue to interact with each other and create an open-minded and diverse alumni community. Thank you and I look forward to contributing to Souiki-kai as the new president.
November, 2022 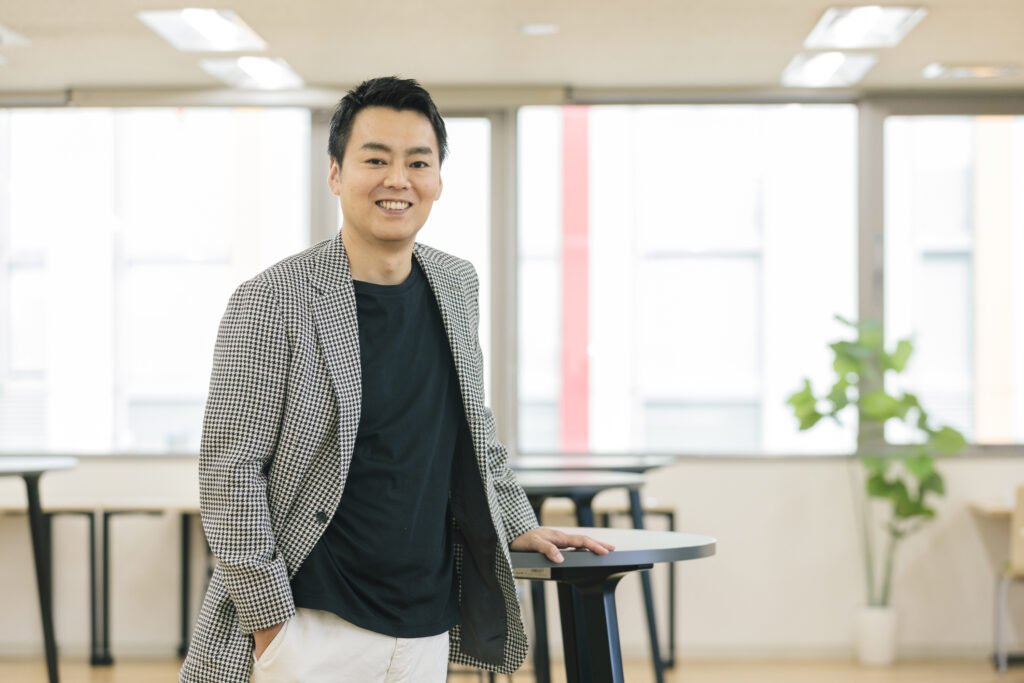